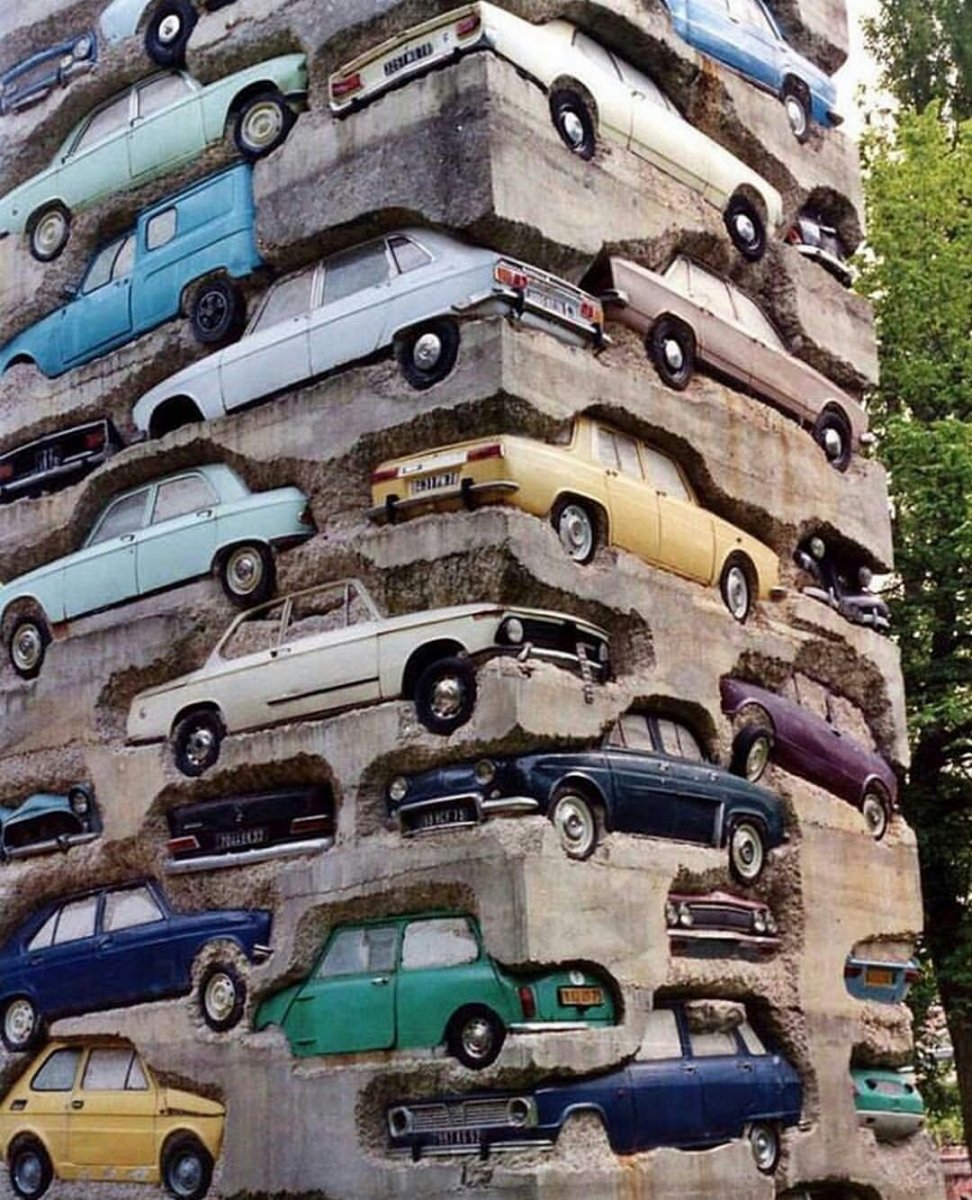 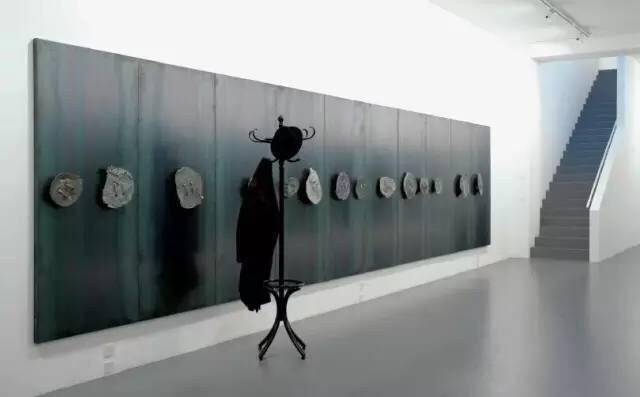 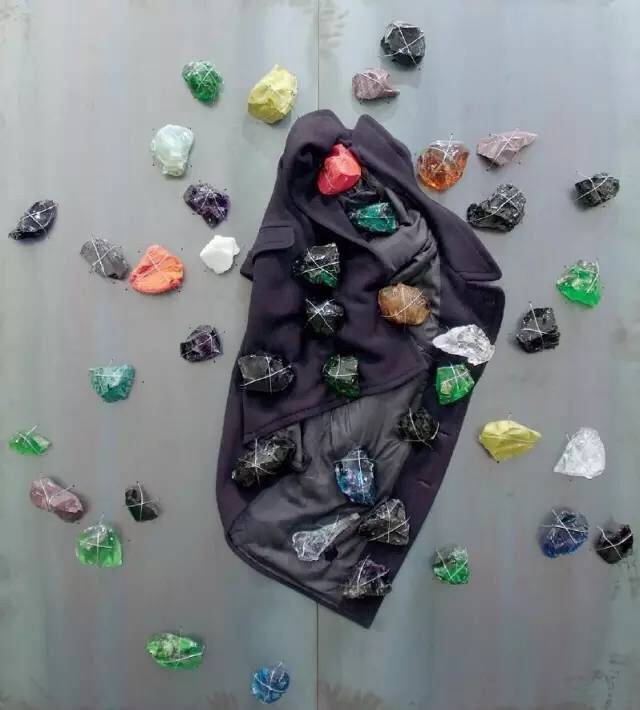 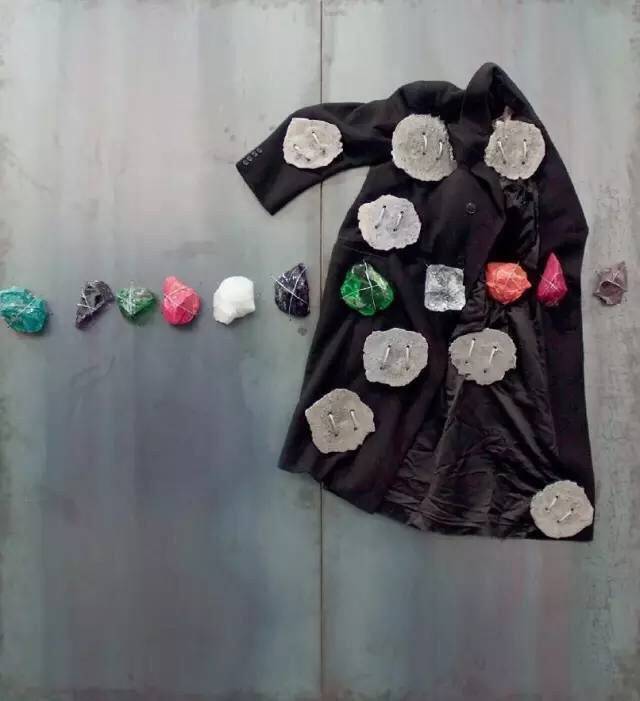 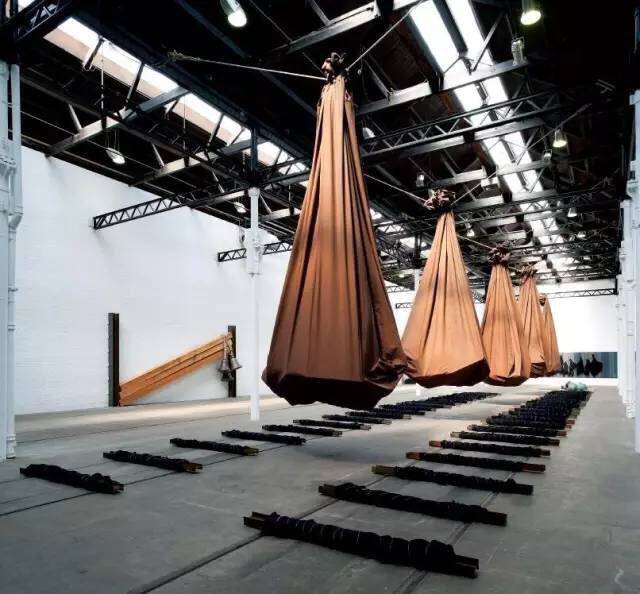 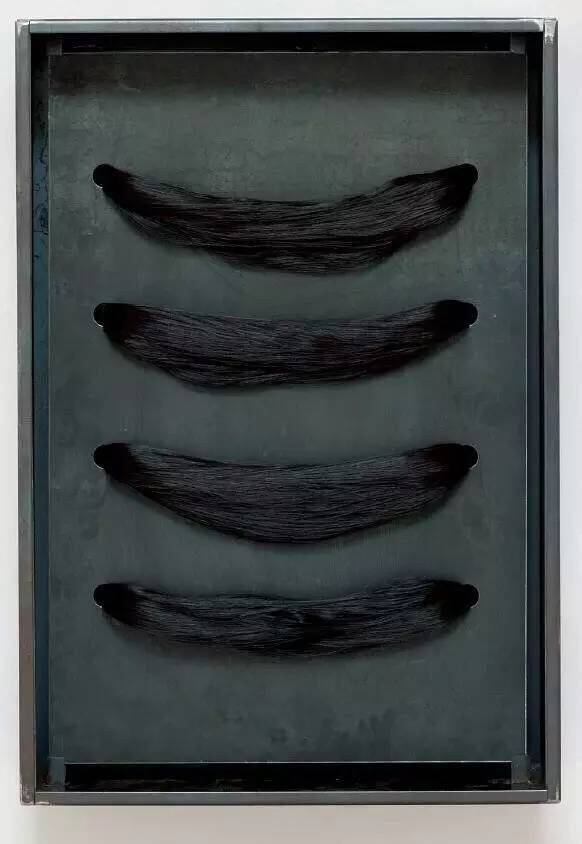 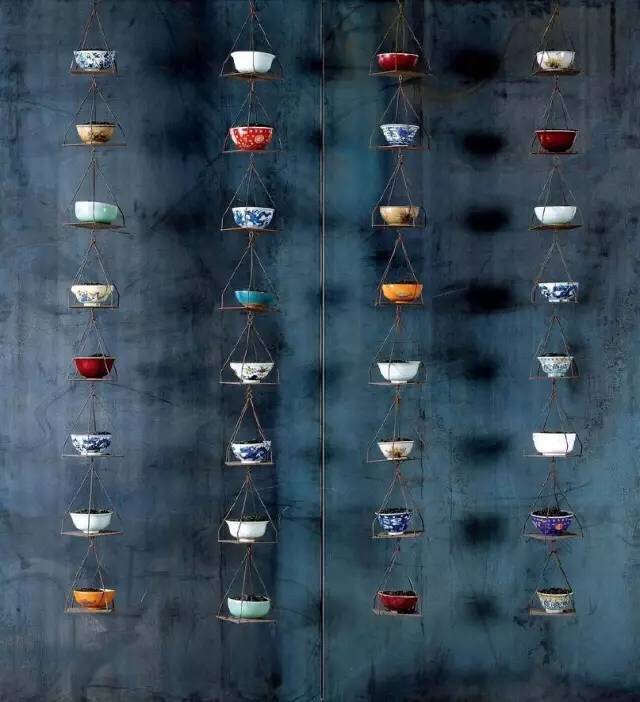 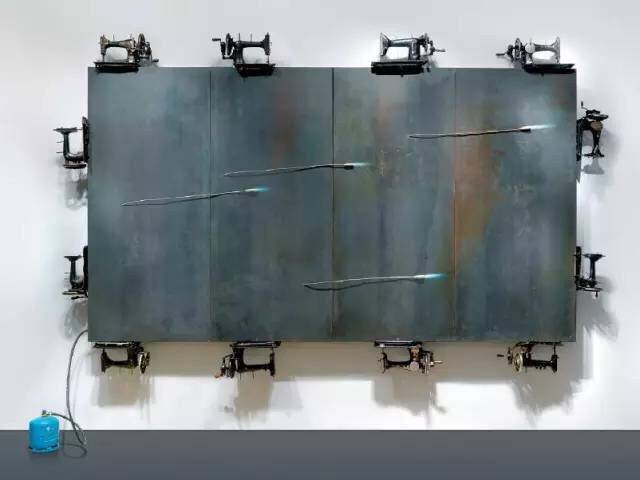 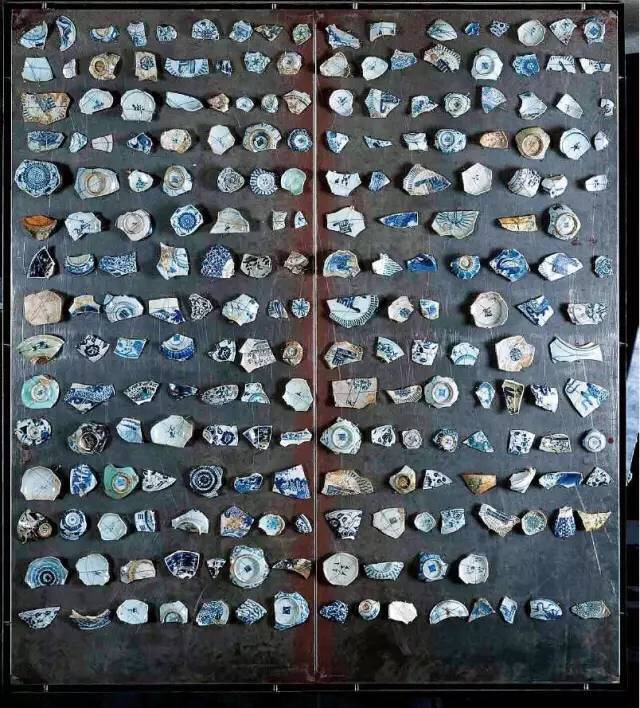 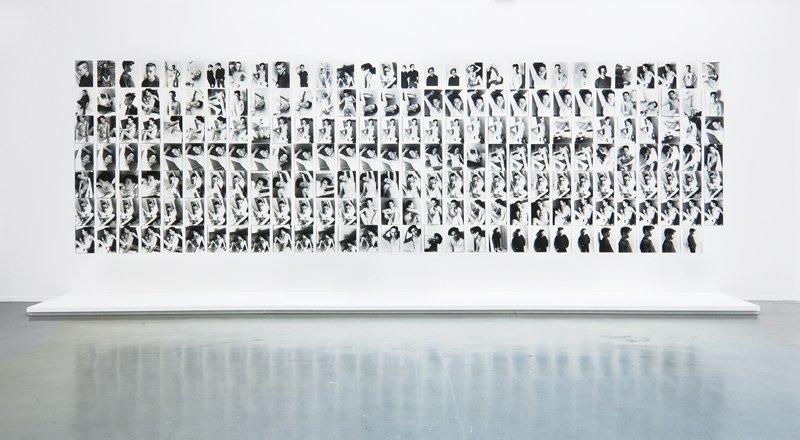 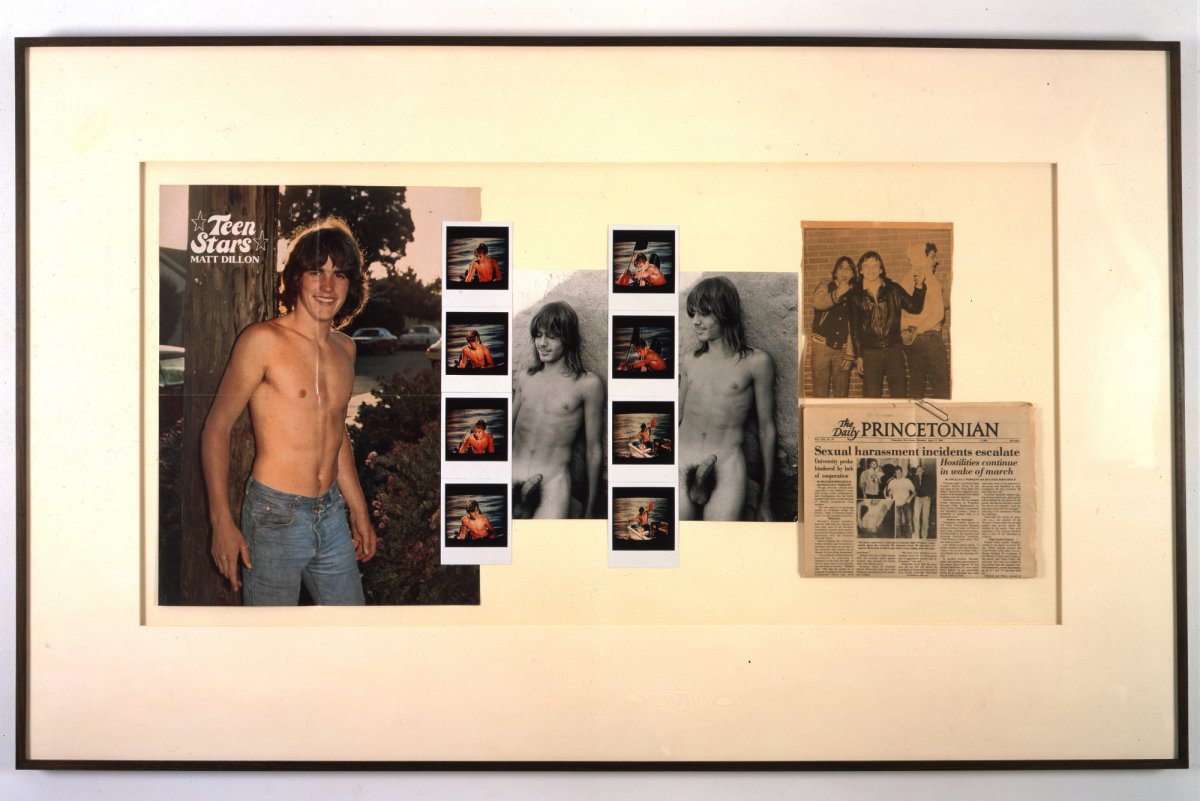 Straight, 2008-12 is my favorite one because form the materials Ai weiwei used, to the making process, to the final outcome, there hides so much meaning inside. Those rots were collected from those poor qualified construction collapsing in the earthquake in Sichuan, China, 2008, indicating the serious corruption problem in local governments. And those rots were straightened by hands, which the audience may not tell from just the installation but is really impressive once you knew it. 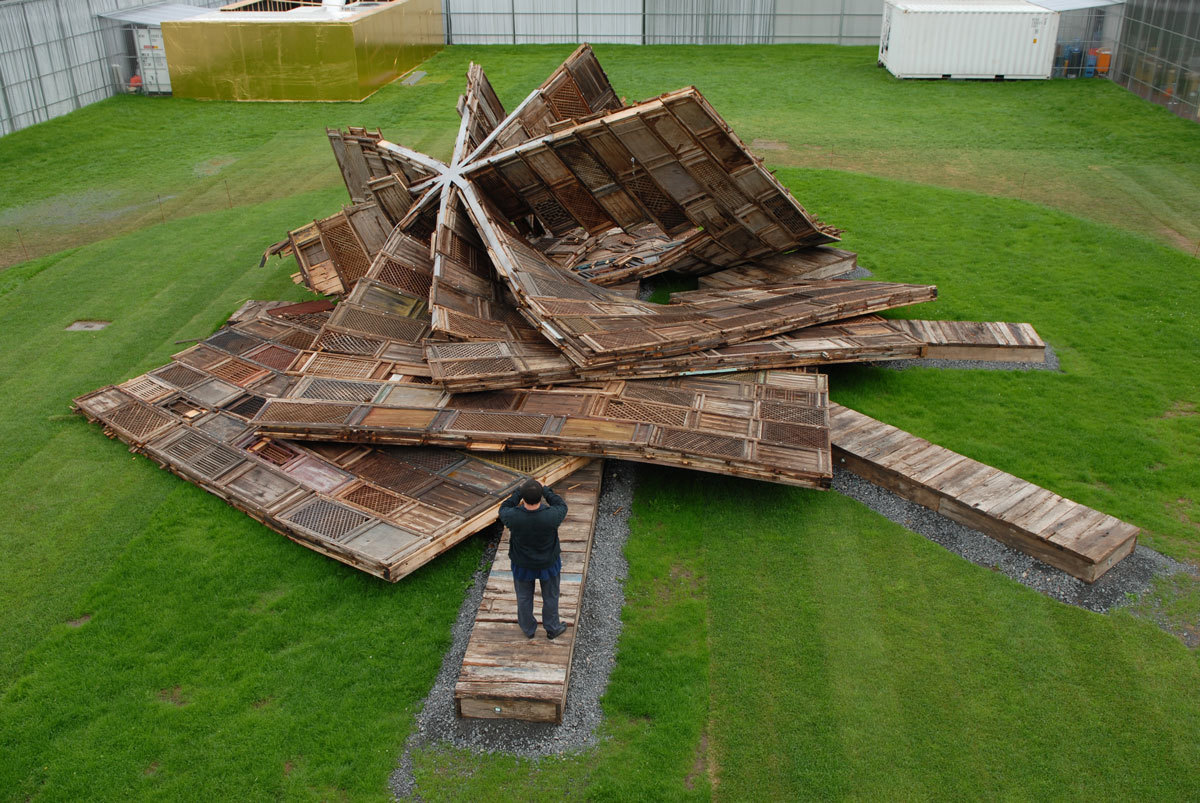 It was made up with windows and doors collected from the old houses from Ming and Qing dynasty.

The artist want to show what happened in China ---- we are roughly forgetting the precious history.